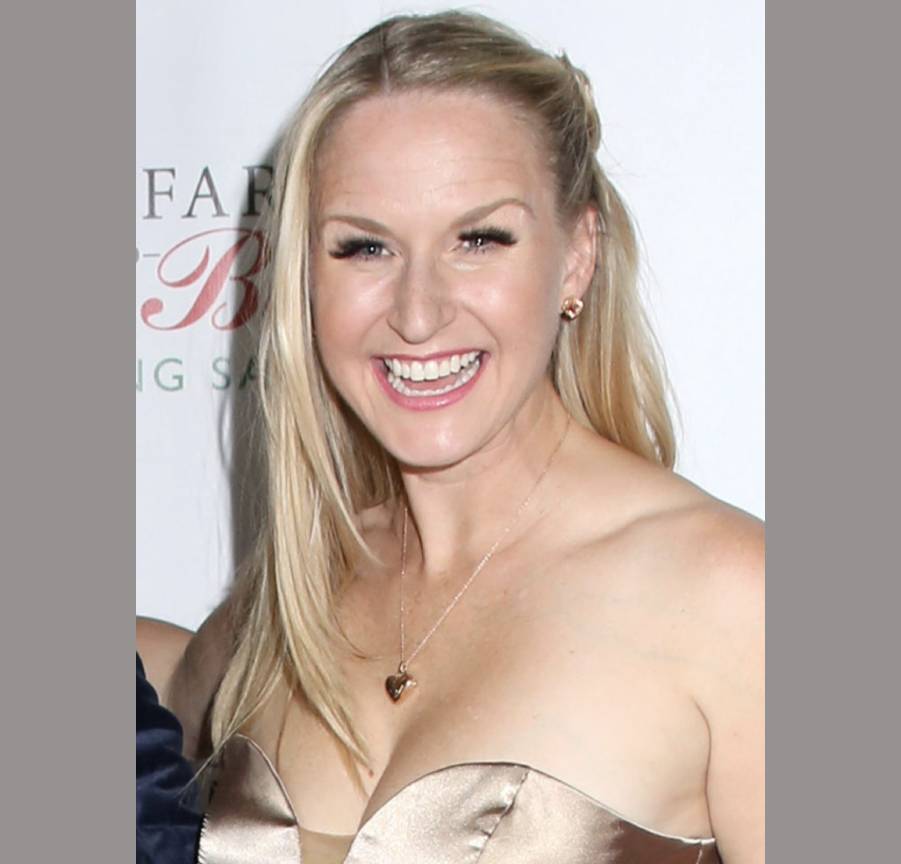 Jenn Gotzon’s career break came playing Pres. Nixon’s daughter Tricia in the Oscar-nominated “Frost/Nixon”, which launched Gotzon starring in many family films on Amazon winning awards and nominations for The Farmer and The Belle: Saving Santaland, Doonby, God’s Country, Forgiven, Unbridled and My Daddy Is In Heaven. Jenn Gotzon brings a natural radiance, emotional depth and transformed ability to the protagonist roles she plays on-screen revealing hope to the human condition.

With 2 Oscar-nominated films, under her belt, playing historical characters – Tricia Nixon in Ron Howard’s “Frost/Nixon” & British captive Lydia in “Alone Yet Not Alone” – Jenn’s developed an uplifting brand as an American leading lady in wholesome and redemptive movies. Jenn Gotzon appears as the cover model on several magazines including Valley Social who printed, “Gotzon continuously garners awards for her Meryl Streep chameleon-like transformations” inspired from the Hollywood casting director Bill Dance after he saw Jenn win “Best Actress” for her protagonist role in short film “Stained.” He told the press, “I felt like I was watching a young Meryl Streep on screen.”

Top film critic in the family market, Ted Baehr with Movieguide, states, “Jenn Gotzon reveals character with an extraordinary emotional range better than almost anyone in Hollywood today!” Ted has influenced Jenn’s career as a mentor guiding her to strive for excellence in storytelling.

Jenn has won awards from the Film Advisory Board for her performance as a destructive alcoholic party girl in “Doonby” opposite of John Schneider and Ernie Hudson. Followed by a festival “Best Actress” nod for her role as the Ferrari-driving egocentric firm partner in “God’s Country.” She received best actress for “Forgiven” playing hostage bound pastor’s daughter and good-nature, adulterated wife in “The Good Book.” Gotzon received recent success for bringing harmony to the racial divide through her first comedic role in the trending award-winning comedy “Love Different.” Jenn’s movies sell strong to her loyal following in the faith & family market: USA, Brazil, Europe & Asia.

Gotzon is married to her actor-producer husband Jim E. Chandler sharing their love story in “The Farmer and The Belle: Saving Santaland,” a funny Christmas movie for the family. The movie has a message to bring value about inner beauty to girls and women inspired by Gotzon’s personal life.

Why do you read dating reviews before you go into a site? Reviews are the initial step you take prior ...